“That’s just the way I am.” Is there anyone in your surroundings that has never said this before? I still need to meet that unique person that hasn’t. Even “that is so typical of Nicole” is said by everyone I know every once in a while.

We often respond in the same way in specific situations. In the case of a setback, one person reacts with anger, the other cries and the third person will withdraw from the situation and will ignore the world around them. The way you react is usually not a conscious choice and also not always how you would hope you would react. Afterwards you think, “if only I had..” But then right after that you also also think, “but that is who I am, and I can’t change anything about it.” Right? No, that is not completely true. In this article I will explain why.

Your reaction is perhaps subconscious and automatic, but it wasn’t always like that. Your response has become automatic over time. In order to understand how this happens, I will use a little bit of neuroscience. Oh and highways and dirt roads.

What do highways and dirt roads have to do with the brain?

The formation of a habit or automatic response in the brain, works by strengthening a connection between neurons. Neurons are brain cells that are all connected with each other, but some connections are stronger than others. You can compare this to highways and dirt roads.

In the beginning villages were connected with each other through small, uneven dirt roads that went through the fields. The road that is taken most often, keeps getting wider and easier to travel on. Slowly this small road changes into a highway. When a highway is created, the dirt roads between the villages are taken less frequently. Because even though the distance might be greater, you’ll get there faster by taking the highway.

The development of automatic behaviour is comparable. The reaction that is shown most often in a certain situation makes this connection between neurons stronger. For example, if you have often experienced that the smell of fresh croissants goes hand in hand with a relaxed and pleasant Sunday morning, a smile will naturally appear on your face when you smell croissants. If you have experienced several times that you can get things done by raising your voice, you will continue to do this more often. After a while you don’t even think about it anymore, you do it automatically.

“This time I will really do it differently”

Great, you now have a bit of a better understanding of how automatic behaviour arises. That the smell of croissants makes you smile is not a problem of course, but other automatic behaviour can stand in the way of yourself and/or others. And that is exactly the type of behaviour that is not easy to change. Have a think about it. How often have you heard yourself say: “this time I will really do it differently.” You start full of good intentions. You keep it up for 1 or 2 weeks, maybe even a few months. But eventually you fall back into your old behaviour. Especially when the pressure is high. 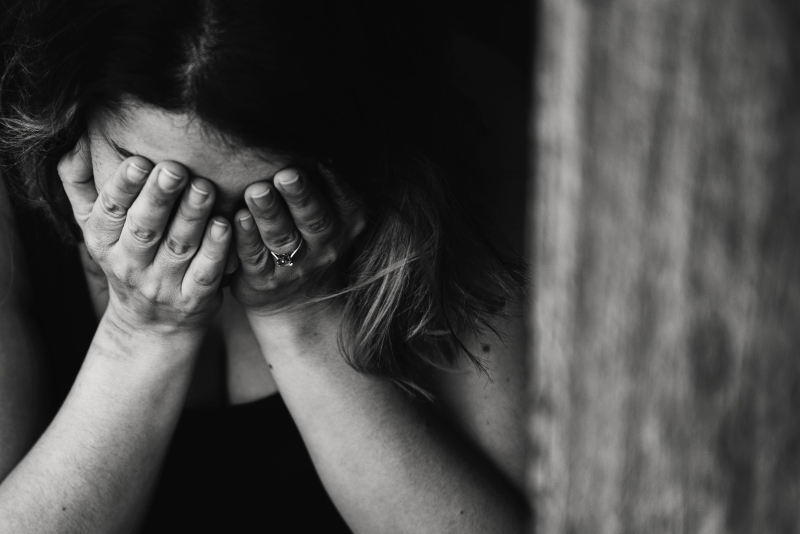 That is when somatic coaching can come into play. Traditional coaching is almost always aimed towards IQ (intelligence) and EQ (emotion), and are seen as separate parts. You can definitely achieve good results with this, but it is by far not always enough.

Somatic coaching looks at it differently. The word somatics comes from the Greek word soma, which means ‘the living organism as a whole’. This theory assumes that as a person you do not consist of separate parts, but rather that your body, brain and soul make up one.

One of the characteristics of somatic coaching is that the body is the starting point for a sustainable change in behavior. Take a musician as an example. A pianist can not play well if he is not relaxed. He can know all notes (IQ) and love playing the piano (EQ), but without the third crucial element (SQ) he will not be able to give a fantastic concert.

Connections in your whole body

Somatic coaching assumes that the neuron connections which cause the automatic behaviour, are not only present in the brain but throughout the whole body. Think back to a situation in which you were under a lot of pressure. An important presentation, an appraisal interview or a business deal that almost went south. How did your body feel? Were your shoulders upright or slouching, did you feel your breath quicken, did you have the tendency to cross your arms?

The goal of somatic coaching is to show different behaviour and enabling yourself to show that behaviour even when you’re under pressure or stressed. In a more traditional way of coaching, you brain often understands how to use new or different behaviour but the rest of your nervous system (this visible in your body) does not. Therefore you only tackle one element and that is not sufficient. Moreover, there is more risk of falling back into old behaviour.

This is where somatic coaching comes in. Of course gaining knowledge and insights by talking – just like with traditional coaching – remains important. But this is supported by exercises where you literally have to stand or move, so that you really feel how different behaviour feels. This way you don’t only understand (IQ) the new skill but you also create a different response in your body (SQ).

The construction of new highways

If you look at the metaphor of highways versus dirt roads and you know that neuron connections are not only present in your brain but also in your body, you can see the importance of practicing new behaviour. You are creating a new highway (connection/automatic behaviour).

The first step in somatic coaching is becoming aware of your current posture, movement and response patterns. Which response patterns do you show? You learn to be more in touch with your body. That might sound a bit airy-fairy, but it really isn’t! There are different exercises with which you experience your body’s different reactions. And what that brings up in terms of feeling and emotions. You become aware of the patterns that you have created.

Fake it till you make it?

The importance of how your body and posture can be used to show others that you are, for example, full of confidence – even if you aren’t – is what Amy Cuddy explains in her popular Ted Talk.

An interesting term in somatic coaching and also in this talk by Amy, in my opinion, is power posing: even if you aren’t confidence, in the moment that you do stand or move your body in a confident manner, you automatically also feel more confident. Try it! This is a concrete example of how changing your body also eventually leads to a change in feeling and behaviour.

Who is somatic coaching for?